How to Get From Stockholm Airport to City Center?

When traveling to a new city, the one thing that feels daunting to most of us is how we are going to reach our destination safely. If you are traveling to a place like Sweden, you need to consider a lot of things in advance.

Sweden is famous for its well organized and immaculate transport system. If you are not a crowd lover, you can opt for a taxi transfer from the airport to the Stockholm city center.

However, you will have to spend some extra cash on the hassle-free experience it provides. But if you are okay with crowded places, you can take either the bus or the train, both of which are excellent choices considering the ease and the price you pay. Let’s look at some of the Stockholm airport transfer options available from some of Sweden’s elite airports to the Stockholm city center. 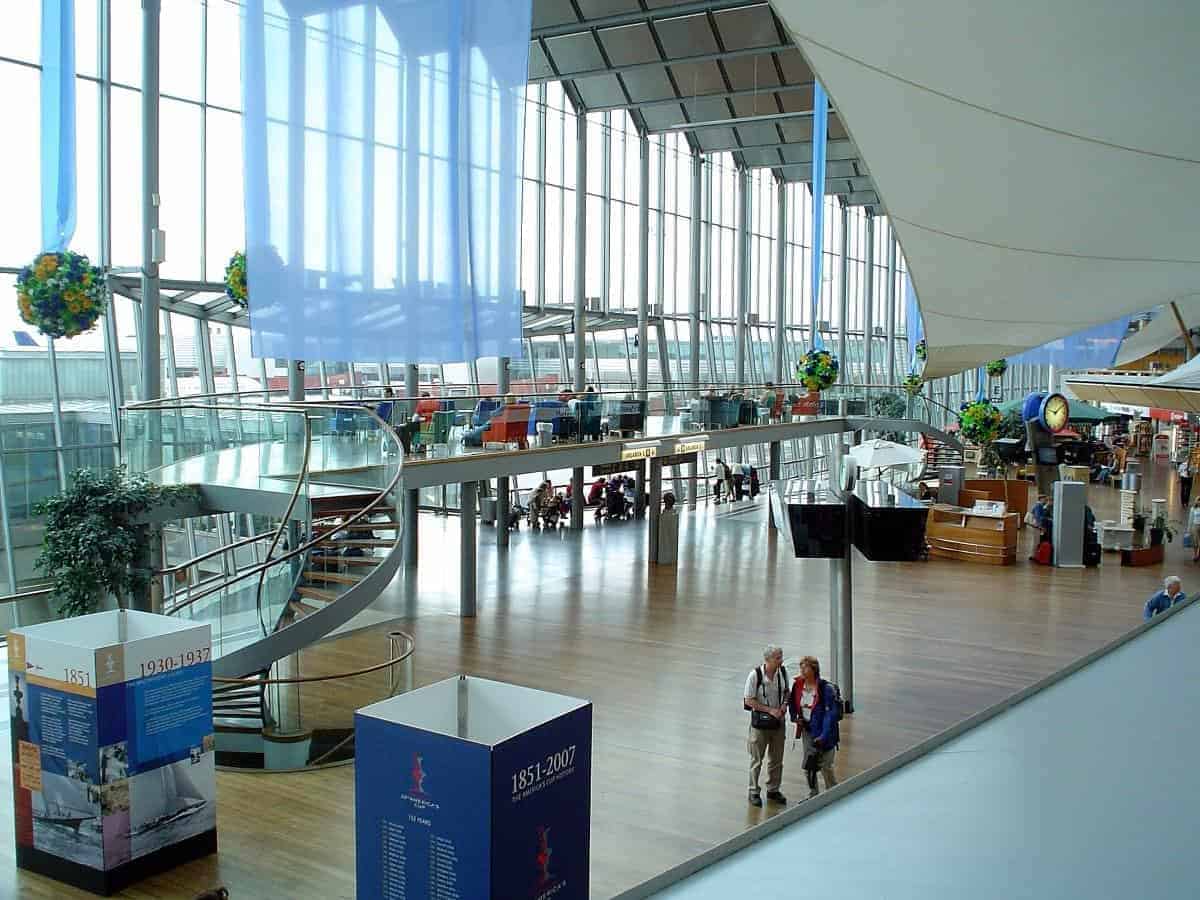 How to get from Arlanda Airport to Stockholm?

Arlanda is the largest airport in Sweden and is located in the Sigtuna province. It is about 40 kilometers away from the city center of Stockholm.

There are three options that you can consider. First is the Arlanda Express train that runs from the Arlanda airport to the city center of Stockholm in about every 15 minutes, and it takes about 20 minutes to arrive in Stockholm. Buying a ticket on board might get a little expensive, so getting it pre-booked is the best option.

It is the cheapest option and costs 152 SEK, which equals to 15 US dollars. There is also a direct bus service from the airport to the city center. It takes around 40 minutes and costs 48SEK or 4 US dollars.

Another option is taking a car, which is the most expensive option. There are scores of taxi services that promise you good service without taking too long and dropping you off at your destination safely. A taxi takes around 35 minutes to get to the city center of Stockholm. However, the cost is a whopping 600SEK or 61 US dollars.

How to get from Stockholm to Arlanda?

From the city center of Stockholm to the Arlanda again, the same options exist that were used to get from the airport to the city center. The Arlanda Express only takes 20 minutes to get to the airport and leaves every 15 minutes. It costs 280SEK or 28 US dollars for a one-way trip.

The Flygbussarna airport Coaches are also an option. These coaches frequently leave about every 10 to 5 minutes and take about 45 minutes to reach the airport. It costs 119SEK or 12 US dollars.

Besides these, there is also the option of hiring a private taxi, which takes 35 minutes to reach the airport and costs around 600 SEK or 61 dollars.

You can check this private transfer from Arlanda to Stockholm.

How to get from Skavsta to Stockholm?

The Skavsta Airport or the Nyköping Airport is Sweden’s fifth largest airport. It is located about 100 kilometers away from Stockholm’s city center.

There are various methods of transportation you can use to get to Stockholm. You can either hop on a bus and use public transportation or pre-book a minivan or a large car that can accommodate about 6-7 people. The price will be shared among the passengers.

By bus and train, it takes around 1 hour and 45 minutes to get to Stockholm. Since the airport is far away from the city center, it will require you to use two modes of transportation to get there. Bus no. 515 will take you to the Nyköping railway station, and from there, you can buy a train ticket to Stockholm that costs 100SEK or 10 US dollars.

Via the Flygbussarna airport coaches, you can get to Stockholm in 1 hour and 30 minutes. The route is straight from Skavsta – Stockholm Cityterminalen.

How to get from Stockholm to Skavsta?

From traveling from the Stockholm city center to the Skavsta international airport, it takes around 1 hour and 30 minutes if you take public transport.

The same options for public transport such as taxis and trains are available there. For trains, you need to first get on a local train from Stockholm to Nyköping railway station. From here you can take the bus no—515 to Skavsta airport. The journey takes around 1 hour, 45 minutes, and it costs 10 dollars.

The Flygbussarna airport Coaches takes you from Stockholm Cityterminalen to Skavsta in 1 hour 30 minutes and costs 14 dollars for one way. Aside from that, private taxis are also available that are the most expensive option. It costs 154 dollars for a one way trip from the Stockholm city center to Skavsta airport, which takes about 70 minutes to reach.

How to get from Bromma to Stockholm?

Bromma airport is located closer to the Stockholm city center and provides non-stop services to both domestic and other Scandinavian airlines.

It is also the third-largest airport in Sweden. Since it is located not that far away from Stockholm, only two modes of transportation are available, namely bus and private taxi.

For the bus, if you have an SL card that can be purchased and used to travel in commuter trains, ferries, buses, and trains while you are in Sweden.

However, if you do not have an SL card, you can take the Flygbussarna airport coaches, which take 20 minutes to reach the Stockholm bus station- Cityterminalen.

The route is Bromma Airport-Fridhemsplan-Cityterminalen. The fare is very cheap at 8 dollars per person. Taking a taxi from the Bromma airport is also an option, albeit a very expensive one. The duration is the same as the coaches at 20 minutes, but the prices range from 30 to 35 dollars.

How to get from Stockholm to Bromma?

Riding on a The Flygbussarna airport coaches costs very cheap at which is about 8 dollars one way per adult. While taxis also run from the city center to Bromma airport, they can be quite expensive. A private taxi Stockholm airport transfer costs 35 dollars for a 20-minute ride.

Image by Erich Westendarp from Pixabay

There are many Stockholm airport transfer options to choose from when it comes to traveling from the Arlanda Airport, Stockholm, to the city center of Stockholm.

You can take the Arlanda Express to reach Stockholm, which is the fastest way to get there, or you can take the Flygbussarna Airport Coaches that are the cheapest option available at 15 dollars per person. However, if you do not like crowded places and want a hassle-free airport transfer hiring a private taxi is as easy as it gets.

Here’s how. You can avail a lot of attractive benefits from a pre-booked taxi. First, upon arrival, even if your flight is late or early, the driver will be there at the airport waiting for you.

There will be a meet and greet, and then you are escorted to your taxi. You do not have to worry about your luggage as the driver takes care of it. You just have to relax and sit in the car.

Enjoy the beautiful scenery of Stockholm and the tall buildings on your 50-minute journey. You will be dropped anywhere you would like within Stockholm and the Arlanda Airport. Since it is a pre-booked service, you need to specify if you will be traveling alone, in a group, or have a lot of luggage with you.

Additionally, you also need to mention your flight details so that the driver can easily track your flight to meet you right on time.

To make the experience comfortable and to be on the safer side, you get a text message a few minutes before your pick-up. It consists of your booking reference number, customer care number, and driver’s details, including his name and his contact number.