Top 7 Things to do in Kalmar (Sweden)

Kalmar is a port town located in the southern part of Sweden. There are several islands connected through bridges and are occupied by the territory of Kalmar. The large numbers of tourists are visiting Kalmar yearly getting more frequent.

Built partly on two small islands; it lies on Kalmar Sound, which separates mainland Sweden from the island of Öland. The bridge’s length is around 6,700 Meters. Kalmar is known for the city of Baltic Sea, in southeast Sweden.

Kalmar is also well known for the Kalmar castle with its Renaissance-style, ornate turrets and drawbridge. There are so many cobbled streets and are finely preserved in the 17th and 18th-century buildings.

Experiences and top things to do in Kalmar

A Day trip From Gothenburg to Kalmar

If you are traveling by train, it needs four hours journey approx to reach out Kalmar from Gothenburg. The tourists need to wake up early in the morning around 5 AM to get the train at 6:00 AM.

By reaching out on time, you will have enough time to explore the beautiful Kalmar sightseeing, seaside city and many more attractions over there.

Where to stay: Best hotels in Kalmar, Sweden 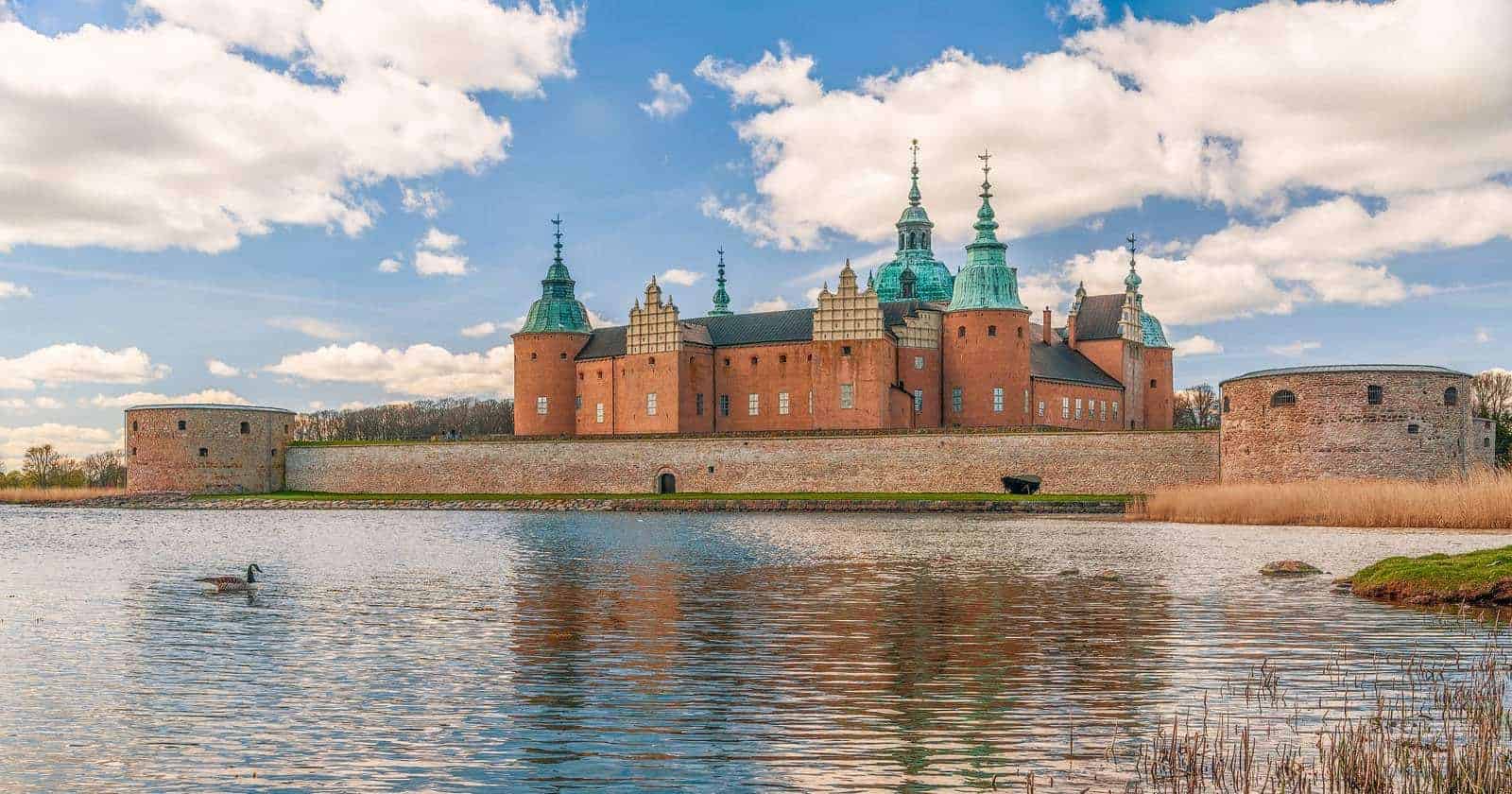 A place to see in Kalmar: Kalmar Slott

Kalmar Slott or Kalmar castle is known as the most famous landmark, as per the feedback by the locals guide this place is one the famous among the things to see in Kalmar.

This castle was built in the 12th Century. Earlier it was known as the defensive tower, after adding more towers, later on, it becomes Kalmar castle what we know this today.

Kalmar Slott has so many things like a proper castle such as fairytale turrets, a drawbridge, a foul dungeon, and secret passages.

Kalmar is known as the very cozy old city center. It is situated nearby to the castle featured with much colorful Swedish architecture. Some houses over there are hundreds of years old.

You can experience the awesome cobbled streets walking along with some inviting traces. However, the food and drinks are not much cheaper but are available at some good prices.

Therefore, it is still well more than what you expect to pay in many European countries.

The famous highlight of Kalmar Lans Museum in an old steam mill by the harbor was situated at the 17th-century flagship Kronam.

The fact says that the ship exploded and sank before the battle in 1676, and almost 800 men were lost their lives in this.

In 1980, it was rediscovered and there are over 30,000 beautifully preserved things that have been excavated, especially a spectacular gold hoard, some musical instruments, and clothing, etc.

The striking Kalmar Konstmuseum is situated nearby the park or Kalmar slot.

However, it does not have any permanent collection. The striking galleries sometimes host a few visiting exhibitions for a specific given time.

It has a stylish new building with many small gallery spaces, where we can see beautiful contemporary work. You can see the shows on clothes, and interesting exhibits with some awesome sketches by the famous Swedish artists.

Where to stay: Best hotels in Kalmar, Sweden

Krusenstiernska Garden, a must not miss things to do in Kalmar!

Krussentiernska Garden is a middle-class home in the old town situated in the 19th century. It is only 200 meters far from the castle and one of the top Tourist attractions in Kalmar.

The house is a museum, which is open for groups that can explore its furnishing intact. This garden is also good for picnics and strolls. The high fence is the first noticeable thing in the Krussentiernska Garden that every visitor can see. Some similar fences were surrounded by the other large gardens in the area by the turn of the century.

The overall design is very ancient and traditional that represents the middle age art and the sheltered garden. The tours of the house held at noon from May to September between 1 to 2 PM. In addition, the entry of this beautiful garden and cafe is free, anytime.

After transforming the high-caliber experience from the six cellars the meal served under a comfortable vaulted roof. You can find the 1660s menu along with the main course as root vegetables and salmon poached in wine with crayfish.

In addition, the menu is filled with the Swedish classic together with meatballs and gravlax.