A Guide to Tipping in Finland for Travelers

Tipping in Finland is not a part of its culture and no one expects anyone to tip. If you are not a Finn and planning to visit Finland, this guide is for you.

Many travelers still ask me about tipping in Finland. Before I start traveling somewhere, I prefer to learn every detail about local customs and norms, especially when it’s a matter of money.

As an avid traveler, I found that tipping is a basic etiquette in many countries and is well appreciated for the quality of service. But tipping in Finland is not a ‘must,’ and most service providers really don’t expect you for this.

If you are coming from a country where tipping is familiar, you should definitely read this local’s guide for tipping in Finland. As a Finn, I must tell you that nobody expects you to tip but also don’t get offended if you do so.

Tipping in Finland – Some Must-Know Tips for Travelers

Before going any further, please refer to these tips:

Keeping track of prices is a child’s play in Finland. Service charges and taxes are always included in the price of a service or product. You just have to pay one price in Finland.

You can allow an additional change on the card, or you can tip in cash if you want. It is fine to leave coins. If you do tipping with your card, tell the waiter how much extra you are willing to pay. Also, card terminals also ask if you want to give a tip these days. The thing is to make tipping as simple as possible if you want to do the same. There is no hard and fast rule here. It’s totally up to you as to if you wish to give a tip or not.

Is Tipping in Finland Offensive?

No, it’s not rude to tip for any service or product in Finland.

READ ALSO:  Top 7 BEST Things to do in Kajaani (Finland)

Tipping at Bars and Cafes

Again, it’s okay to pay the billing amount as is. If you wish, you can leave a tip. Some bars also have a tip jar on the counter.

Guests rarely do tipping at Finnish hotels. Finland doesn’t have a porter or valet culture.

READ ALSO:  What to Wear in a Sauna in Finland

Tipping in a Taxi

Finnish taxi drivers don’t expect their passengers to give a tip. In case you want, round up the bill to the nearest figure. Card payments are expected for all taxis in Finland.

No matter you are looking for some cosmetics, clothes, or a lawn tool, shop staff, is always ready to help you for free. So, tipping is not required.

As discussed earlier, tipping in Finland is not mandatory. If you need it, you can pay the billing amount as is. You can even round up the bill to the closest figure or leave a bigger tip. All tipping methods are welcome in Finnish culture.

If you have booked an appointment with a beautician or hairdresser, tipping etiquettes are still unchanged. No one expects a tip from their clients. The service is included in the price.

Night club lines might be the only place that requires regular tipping in Finland. You can give a good tip to a bouncer to skip the line when you exit or enter the bar, in case you know him. You can do it with a handshake secretly.

Tipping in case you have done something wrong

In the case of a host, if you are staying and you have troubled someone, there is no need to leave any amount behind because it would be strange. If you have rented a summer cabin, the same thing applies. But if you break something or cabin becomes complete stress due to any reason, it is polite if you leave something extra.

I must say it is not considered tipping for a Finn. It’s like a kind gesture for appreciating them to take care of the trouble you have done for them, i.e., by doing extra shopping or calling for additional cleaning.

Tipping is generally up to your own decision, and you should address the same accordingly. If you are traveling on a budget and you don’t like tipping, no need to do so. In case you didn’t like the service and you don’t feel that it’s worth giving any tips, don’t do that.

Is tipping common in your country? If you want to know something more about the tipping culture in Finland, feel free to leave your suggestion in the comment box below. 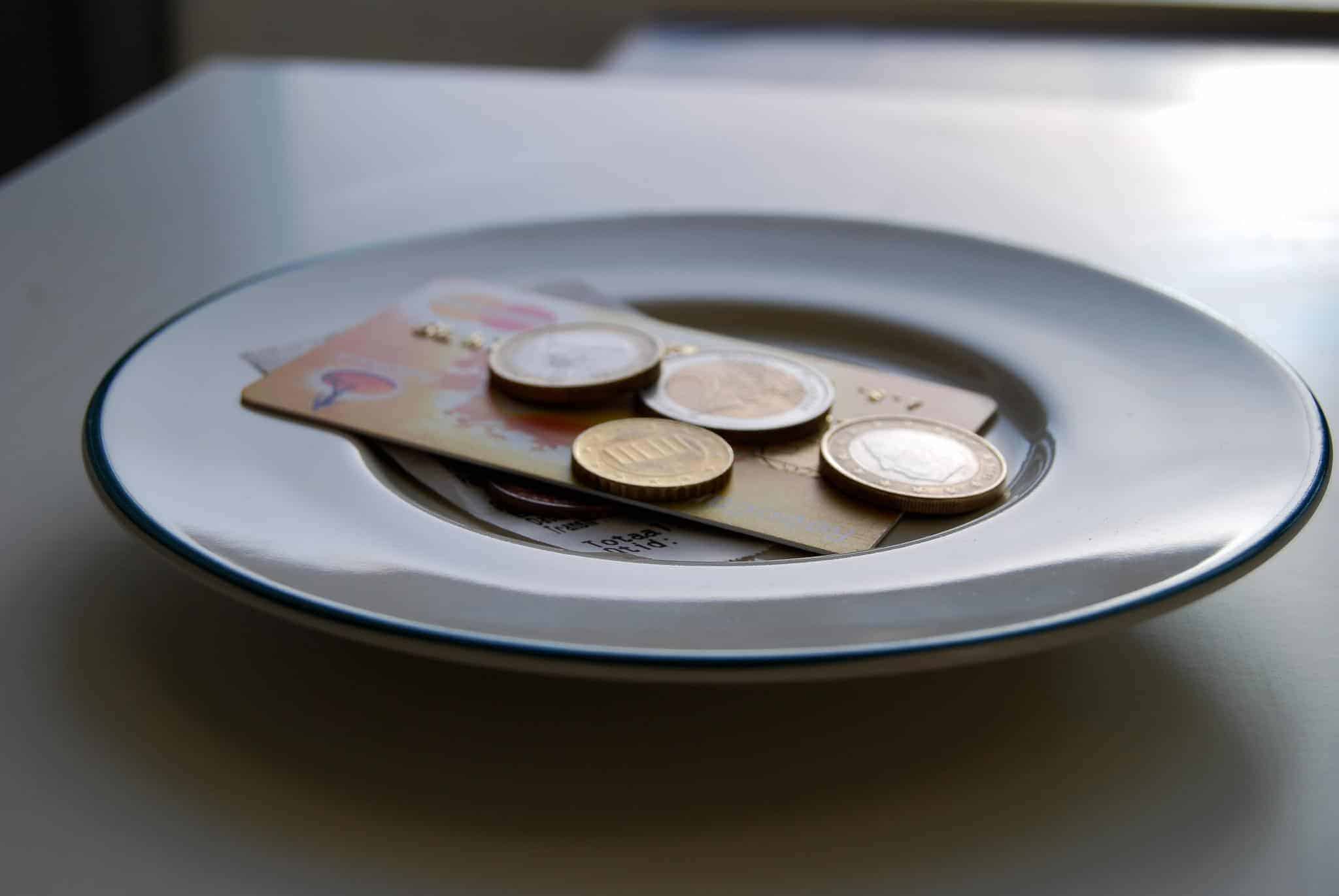