Here are some of the fascinating facts about Norway that tourists may consider when planning an itinerary.

When one speaks about Norway, the first thing that comes to mind is its vast and dramatic natural landscapes. Among these are its stunning fjords, deep and vast lakes, imposing mountain views, and countless waterfalls measuring hundreds of meters high.

It’s no wonder Norway has become a favorite backpacking and ultimate adventure destination. But tourists visiting the country will not only find themselves amidst these eco-wonders but also get to learn interesting facts about it.

Norway is a land of extremes for both its nature and people. It’s fascinating that this northern country, long hidden by its remoteness, is now opening to tell its stories. Knowing these facts will lead tourists to deeper awareness and understanding of Norway’s rich history and culture, aside from its natural heritage.

Let’s take a look at some of these facts about Norway.

1. Something about the Name 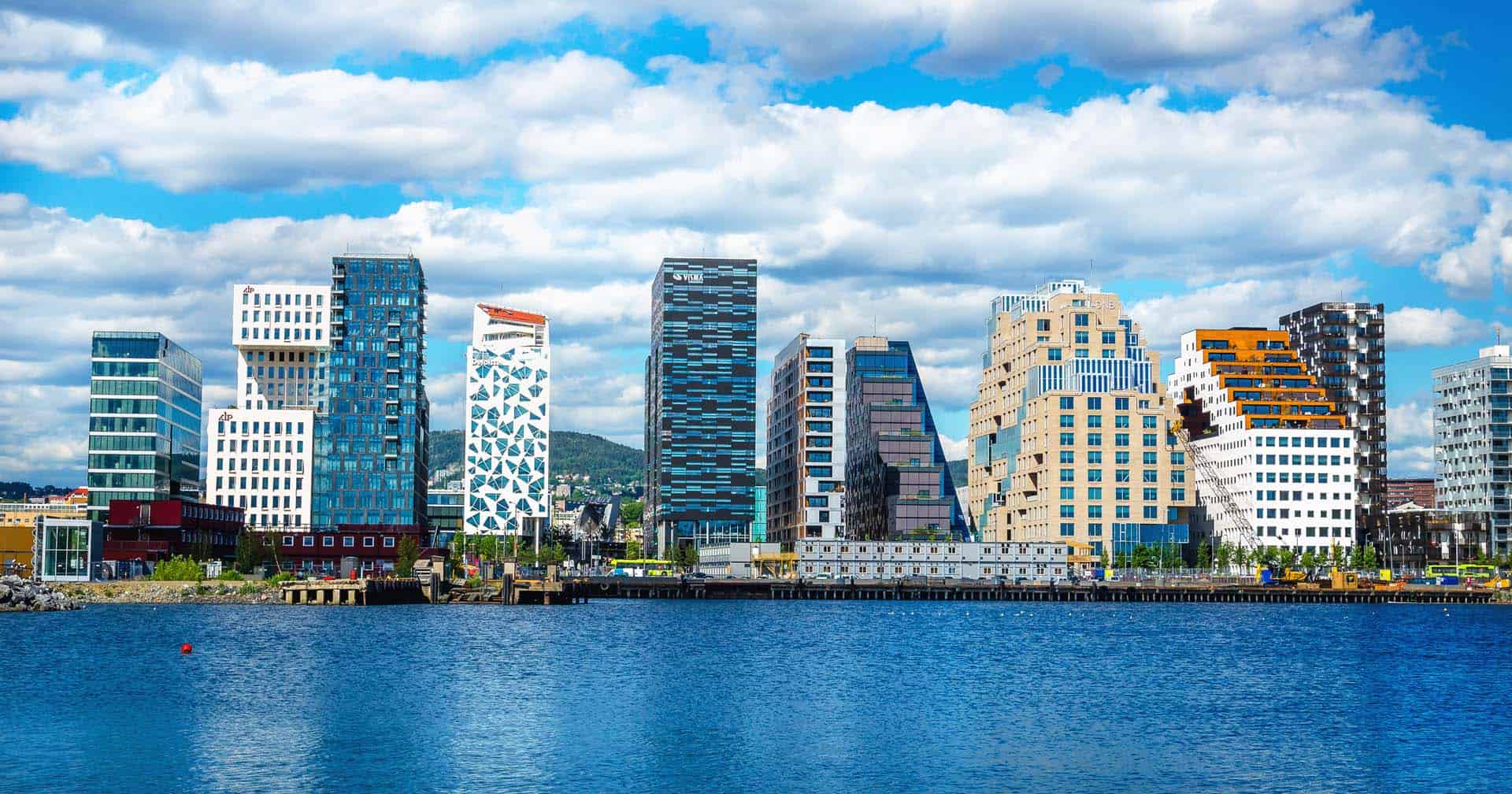 Officially known as the Kingdom of Norway, the country has two official names, but surprisingly, none of them is Norway! These official names are Noreg and Norge, and the pronunciation of that depends on the written standard of the local language that tourists come across with.

The most popular one, however, is Norge. It’s the Anglo-Saxons who named the country Norway in the late 800s. It literally means “way leading to the north,” or the “northern way.” That name is typically associated with the Atlantic coastline of Norway. Tourists will hear stories about the name, especially when they visit rural or remote communities.

2. Land of the Viking Warriors

Norway has a rich and fascinating history, with its first inhabitants dating back to 9000 BC. Most people, however, think of Norway as the land of the Vikings who ruled during the 8th to the 10th century AD.

During this period, the Vikings launched armies to trade, raid, and colonize new territories across the Atlantic and Europe. They went as fast as Iceland and eastern Canada, setting up new frontiers.

The Vikings founded many of Europe’s oldest cities, such as Reykjavik and Norway. The Vikings founded the Kingdom of Norway in 872 under the rule of Harald Fairhair. Until today, the country has a constitutional monarchy. However, the parliament, the cabinet, and the supreme court hold the state power.

Norway covers only around 150 000 square miles. It is bordered to the west by the Atlantic Ocean, including the Norwegian Sea, to the east by Sweden, and to the north-east by Russia. Norway has a population of more than 5 million, making it one of the least-densely populated European countries.

That means the country only has less than 40 people per square miles if the population is spread out evenly. Because of that, vast areas of Norway remain untouched, and these are home to pristine wildernesses worth seeing.

4. One of the world’s longest coastlines

Although the landmass of Norway is clear, it’s coastline’s length remains a debatable topic up to this day. Many estimates have been projected in the past, and the standard measurement is 1,650 miles long.

But that’s only when one draws a straight line along the coast. Adding all the long fjords and bays that the country is famous for, including the distance around all its islands, would put the length around 16 000 miles to 63 000 miles. That puts Norway among the countries with the world’s longest coastlines.

5. Happiness is a Common Culture

Norway never fails to rank among the happiest countries in the world since 2013. It ranked number 1 in 2017 according to the World Happiness Report. Among the possible factors leading to these are the country’s strong social programs and the people’s relatively wealthy living conditions.

It could also be associated with its high rankings on democracy, civil liberties, and personal freedom. Likewise, Norway has one of the lowest crime rates globally, making it a relatively safe and peaceful country. This is one of the best fun facts about Norway.

Because of its massive oil deposits, Norway ranks among the wealthiest countries in Europe. Both it is oil, and natural gas deposits are among the biggest in the world. The industry, however, just started in the 1970s, and before that, the economy relied mostly on maritime industries and fishing.

Other significant economic activities are tourism, timber, hydropower, and shipping. The government invests the excess revenues from the oil and natural gas to a pool of funds known as the Government Pension Fund of Norway. With all these industries, the Norwegians are much better off economically. And poverty is not a common term here.

7. Safety nets are as common

Norway’s social program is one of the best in the world, providing its citizens with stable financial and social security. Among these programs are universal healthcare, free education including tertiary education, and paid parental leave.

Many Western countries, especially the US, often associate Norway’s system with socialism. But that’s not true. Capitalism remains the driving force in Norway. The thing is, the Norwegians pay higher taxes so they can avail of the social benefits of the government.

Although Norway is one of the largest producers of oil and natural gas, it has consistently improved its efforts to reduce its carbon footprints. It is a global model when it comes to using renewable energy.

A staggering 98 percent of Norway’s electricity production comes from hydropower and other renewable energy sources. The country also has the largest number of electric cars, and more people here prefer an electric vehicle.

To support electric car owners, the government offers big tax breaks, including fewer ferry fares and parking fees. The locals also engage in various eco-friendly activities, including hiking and meditation; thus, they emphasize the protection of the natural environment.

Hiking and strolling around are some of the popular outdoor activities in Norway. But the Norwegians are more accustomed to skiing, which is somehow a religion for many of them. They love both ski jumping and downhill skiing.

That comes as no surprise since skiing started in Scandinavia. Both kids and adults participate in various skiing events. That is why Norwegians continue to dominate skiing during the Winter Olympics, earning the most medals.

10. Not all Norwegians are Typical Westerners

A group of indigenous peoples called the Sami to inhabit the northern parts of Norway, including Finland, Russia, and Sweden. Around 80 000 of them remain, and they continue to practice their traditional way of life.

Since time immemorial, they have been herding reindeers and using them as snowmobiles. The Sami people are also known for their beautiful oral traditions, indigenous handicraft products, and colorful attires.

The presence of traditional groups is one of the most interesting facts about Norway.

Do you want to travel around Scandinavia? Start here!

Can’t decide where to go? Check out these posts!

Useful guides to get you started

Check out these activities in Norway

157 shares
Top 10 Best Things to Do in Bornholm, Denmark
← Previous
Tipping in Norway: Top 6 Tips and Everything You Need to Know
Next →
Click here to cancel reply.